What does a camping chair and Macklemore have in common?

Daniel is the VP and one of the owners at TravelChair. Daniel is primarily responsible for our Sales & Marketing departments.


Is it the fact that the urban outdoors (city) can’t hold us?  Maybe!  Perhaps it is that both the TravelChair company and artist have entered their 30th year of existence?  True, but that’s not what we were going for either.  The common thread is that both TravelChair’s Joey Chair and the Professor are featured in this month’s issue of Seattle Magazine.

Seattle Magazine, known for being the “owner’s manual” for active, urban-minded people who live in the Seattle area and who want to feel connected to their community, included TravelChair’s camping chair in the November Outdoor Gear Guide.   We all know November is not camping chair season and that goes to show how well people are digging our light weight chair that folds down super small, even in the Winter months!

The Outdoor Gear Guide was put together by Roddy Scheer.  A local legend of sorts, Roddy is a Seattle-based photographer specializing in nature, the outdoors, environmental issues and travel.  He also happens to be a Contributing Editor at Seattle Magazine, where he writes the bi-monthly Outdoors column on getting off the couch and out into nature in and around the city of Seattle.

So what are you waiting for….Read the article and see why you won’t find our camping chair at in the Thrift Shop!

TravelChair – bringing power to the people since before, well, right about the same time as Mac! 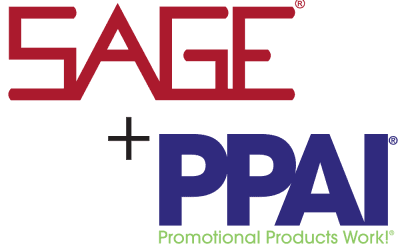 Travel Chair Company is proud to announce that we have been selected to receive a 2023 SAGE Rating Award for having an... 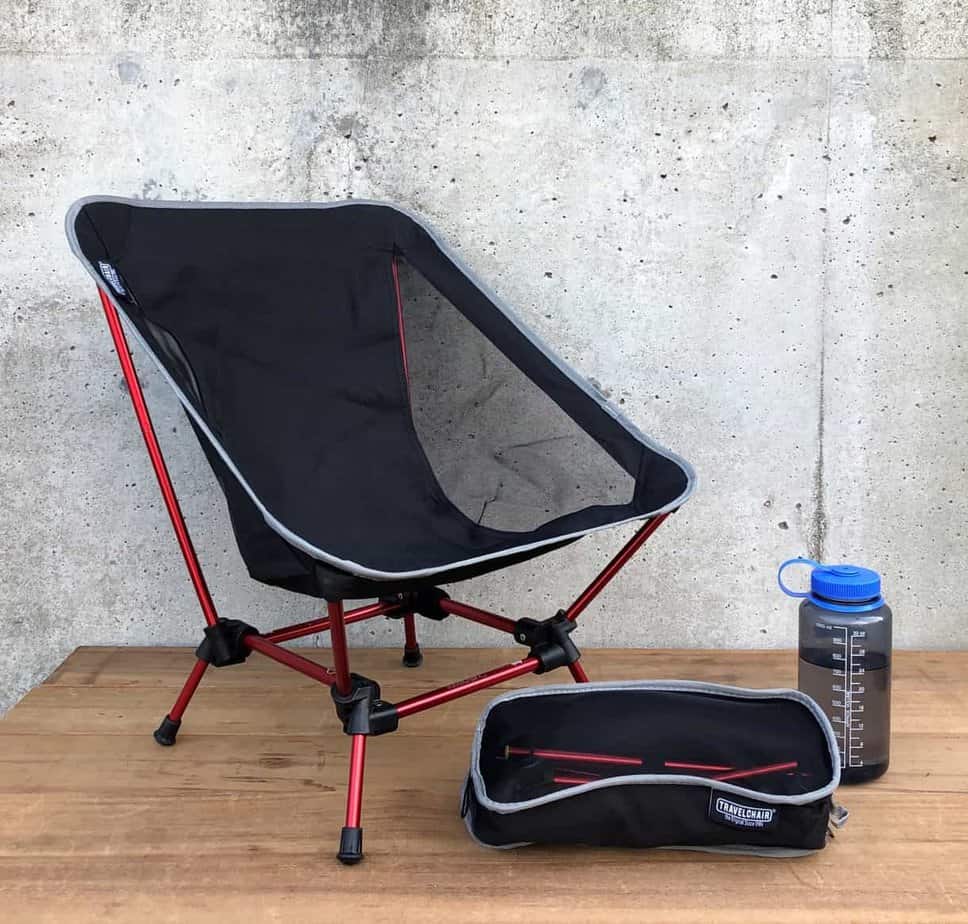 Our latest creation is a portable chair designed to enhance any concerts, beach or sideline that happens across your... 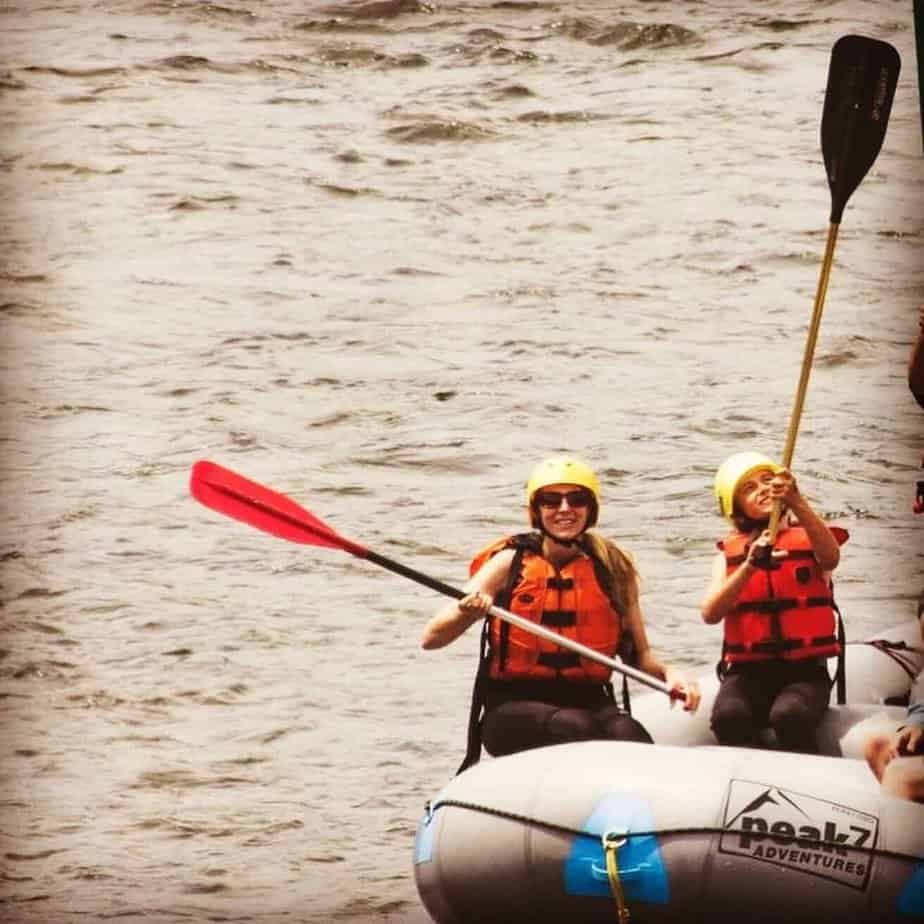 TravelChair doubles down on support of Peak 7.

Building a product that makes outside fun, simple and creates a more enjoyable experience for all situations is a...

"I now keep one in my car ready for any type of activity where sitting is preferable than standing. You can insert your own activity here. The size make this easy to grab when in doubt, and has often served as a life saver.

Easily stored and low-profile. Almost no bigger or heavier than an umbrella. You will not complain taking it with you and will be rewarded by being rested and comfortable when you get up."

"After owning this chair for a little more than half a year, I can confirm that this chair is all-around amazing. It is extremely comfortable and it is pretty light weight.

As others have mentioned, the feet outperform other chairs that have straight feet in the sand. The feet design allows for the chair to sit on top of sand rather than sinking in.

My friends are always jealous when I bring this chair to the park (which is every time, since its so easy to pack). So much that we often end up taking turns on it
If you're debating whether or not to get it, do yourself a favor and just buy it!"

"Awesome sturdy comfortable chair. I don't know why but I am the King Champion of breaking folding camp chairs. I am 6'2" 295lbs and have broke many 300lbs rated chairs, one chair cut up the back of my knee pretty good when it failed.

My son is 6'7" 325lbs and plays major college football, he has not even come close to breaking as many chairs as I have. Well the Big Kahuna Chair is rock solid and comfortable I don't ever see this chair failing. If it ever does I'll post it."

-Keith B.
Shop Now
My cart
Your cart is empty.